Edo Queens football club of Benin have qualified for the round of eight (8) at the ongoing 2019 AITEO Cup competition.

The Godwin Izilein –led squad proved their supremacy in the round leather game on Thursday evening at the Neros sports Stadium Nanka in Anambra state by beating their Delta State counterparty 5-4 on a penalty shootout after the tension pack match ended in a draw at the regulation time of 90 minutes.

Speaking to journalist at the end of the tension packed game, assistant coach of the Godwin Obaseki Helen Ibrahim girls said they were happy that the players proved that they have what it takes to be champions. She thanked the girls for putting up a brave performance against a Delta side which aim was to come and spoil the ongoing party for the team.

“In a game of football, what matters is win. We have won the game and we want to give thanks to God for his mercies. It was a tough game no doubt, but our players prove that they have what it takes to win the prestigious AITEO Cup that is why we have come all the way from Benin to Anambra State.”

Meanwhile technical director of the Benin side Godwin Izilein also commended the girls for putting up a good performance against a side he described as rookies who had come to test their might against a trophy winning team.

“Yes the game has come and gone, thank God he gave us victory. We have to put it aside and get se for the coming one which I believe is going to be a tough one. Every female team in this competition want to beat Edo Queens, we are not moved we will continue to do our best.”

With this result, Edo State has qualified for the round of eight, and will play Nasarawa Amazons on Sunday in a venue yet to be decided by NFF. 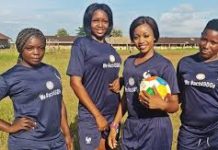 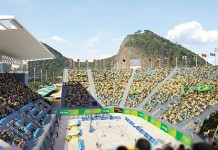 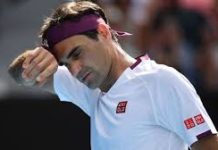