Boko Haram Fights Back In Defeat

After many years of internal crisis, the Federal Government has finally intervened and returned peace to the...
Read more 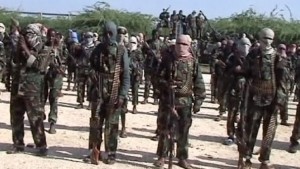 After many years of internal crisis, the Federal Government has finally intervened and returned peace to the National Youth Council of Nigeria...
Read more
News

Nigeria dropped down to 35th position in the latest FIFA Coca-Cola world rankings following a lacklustre display in November that saw them...
Read more
Foreign