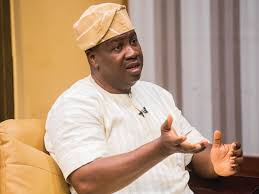 Mr Babatunde Gbadamosi, the Lagos State governorship candidate of the Action Democratic Party (APC) says he will not contest the outcome of the governorship election in the state but prepare for the next election.

Gbadamosi, a real estate mogul, told newsmen on Tuesday in Lagos that his decision was rooted in him having no confidence in the electoral system.

He said: “My decision is to wait and contest the next election and hopefully, the votes will count then.

“I agree that the election in the state was an absolute fraud and a sham with many instances of open multiple voting recorded in places like Ikorodu, Lagos Island.However, I do not have any more resources to waste on a process in which I have no confidence.

“We keep learning and I believe that the will of the people will surely prevail in future elections in the state.“

He also claimed that the fraud was carried out by known persons going from one polling unit to another, openly bearing firearms of all kinds.

Gbadamosi, however, advised INEC to put its house in order to forestall most of the anomalies witnessed in the 2019 general elections in the future elections.

He stressed the need to prosecute all those involved in electoral malpractices in 2019 general elections to serve as deterrent to others.

The ADP candidate urged the incoming 9th National Assembly to come up with stiffer penalty for electoral offenders, to ensure much better polls in future. 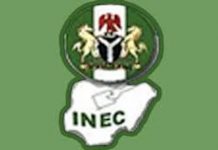 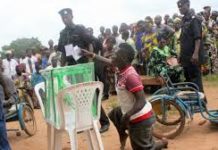 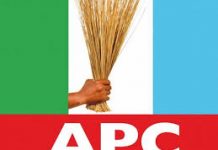