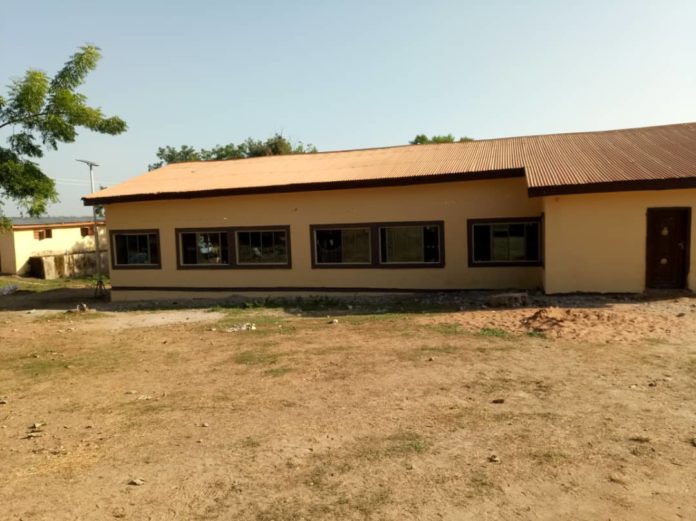 The renovation came three months after his administration also supplied the facilities with 400 mattresses, 200 double-bunk beds,100 long benches, and consumables which the government said were meant to make the camp more conducive for the corps members.

AbdulRazaq had on June 20 paid an unscheduled visit to the Yikpata (Edu local government area of Kwara State) camp of the NYSC where he lamented the condition of the facilities and said they typified the deplorable state of things across the state. He however pledged to fix the facilities, especially the hostels that were an eyesore.

“We are really grateful to Mr Governor for keeping his words. I’m happy to inform you that the government has renovated three main hostels, including the two-in-one Mayflower hostel, and I don’t think there’s any NYSC camp in the country that has the kind of facilities we now have,” Kwara NYSC Coordinator Esther Ikupolati said.

Ikupolati said the camp management has decided to rename the Mayflower hostel as Harmony Hostel in honour of the Governor’s efforts.

AbdulRazaq had openly apologised to the Corps members for the condition of the facilities and said the visit was a challenge to him to do things differently.

“I apologise for the state of your accommodation. After seeing them, it is like a penitentiary. It is not fit for human living,” he had said during the visit.

“The people in charge before should have done better. By saying that, I have thrown a challenge to myself and my administration to make things better.”

The latest gesture strengthened AbdulRazaq’s rising public image as a Governor who matches his words with actions.

His visits to facilities have often been followed by visible actions to change the situation he condemned as abnormal.

Last week, renovation of some blocks of classrooms were completed at the Special Needs School at Apata Yakuba in Ilorin, a few months after the Governor described the condition of the school as appalling.