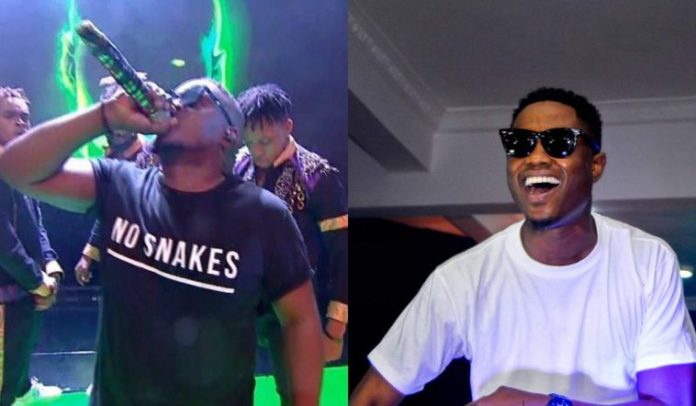 CEO of Chocolate City Music, M.I Abaga has given rapper, vector more than he can chew as the former recently recorded a song lambasting the latter’s career which he claimed has deflated.

M.I who labelled Vector a snake and one who is envious of another man’s success in the song, however, resorted to schooling him on what the rap music is all about instead of dragging him into a mud fight.

Many Nigerians have since reacted to the rap battle between these Hip hop giants in the continent and their reactions could fuel the rivalry even thicker.