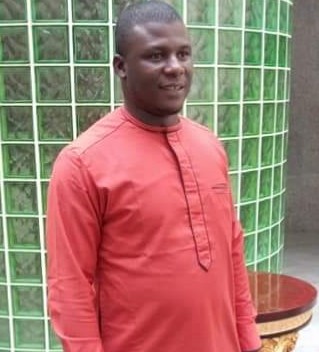 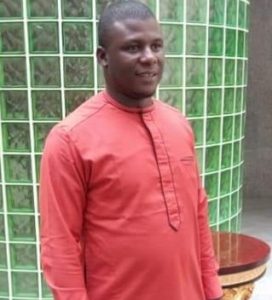 As the saying goes ‘a golden fish has no hiding place’, so in this young Bayelsa-born bundle of talent, Barakumo Solomon Odede who will be today honoured by the presitigious Youth Wing of the Ohanaeze worldwide in Yenagoa.

According to a statement by the organizers, this young Bayelsan is being honoured for his immense contribution in the entertainment industry in Bayelsa State which cannot be quantified in any given measure but significant enough for all to see.

Odede, who is the Group President, Nolly TV Africa News and Executive Director, Nollywood Honour Awards in Nigeria is a renowned movie producer and pageant organizer with an endless list of movies credited to his name.

He is a believer of talent development in the entertainment thus through the Miss Nollyhood Organizations, Odede has discovered several young talented female Queens who later became actresses now plight their trades in the movie industry.

As social media influencer, Odede is the Group President, Nolly TV Africa News where he uses the media group to champion and advocate for development in the rural communities as well as celebrate entertainers in their chosen careers.

As a young man, Odede is trained masseur, a skill he has used to save many lives in times of emergency when duty arises, a part most people don’t know about him but he does effortlessly.

Today’s honour by the the Youth Wing of Ohanaeze Ndigbo is not misplaced but a recognition that is well deserved and challenge to the recipient to do more in the years ahead selflessly.