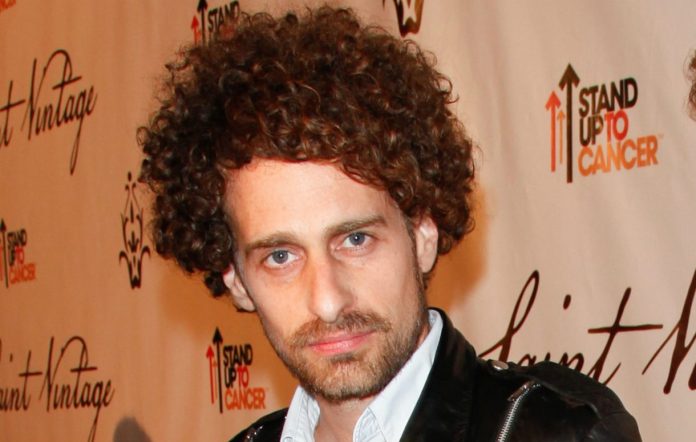 The US actor died on Monday after he reportedly jumped from the Transwestern Bridge in Bellmont, Arizona. According to TMZ, the Arizona Department of Public Safety confirmed that Kappy was hit by a vehicle after he fell.

The actor, who also appeared in Breaking Bad, was previously accused of assaulting Paris Jackson, the daughter of the late Michael Jackson. It was alleged that he choked her during a party, with the LAPD later launching an investigation.

“He was then struck by a passing car. The man has been identified as 42-year-old Isaac Kappy of Albuquerque, NM. Mr. Kappy died on-scene.”

Hours before his death, Kappy wrote a lengthy emotional message on Instagram.

“Over the course of the last week, through introspection that should have happened MANY years ago, I have come to some stark revelations about my character,” he wrote. “It is a testament to my utter arrogance that these revelations had not come sooner. You see, I believed myself to be a good guy.

“I HAVE NOT been a good guy. In fact, I have been a pretty bad guy throughout my life. I have sold drugs. I have tax delinquencies. I have debts.

“I have abused my body with cigarettes, drugs and alcohol. I have been abusive to people WHO LOVED ME, including my FAMILY.”

His most recent role came in Netflix’s The Babysitter.