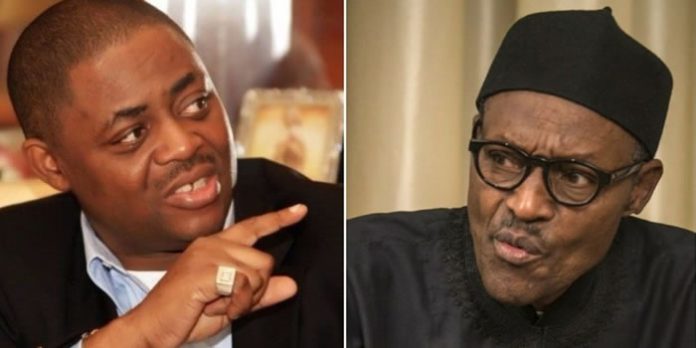 Femi Fani-Kayode, FFK, strongly opposes the presidency’s comparison of Miyetti Allah to socio-cultural groups like Afenifere and Ohanaeze Ndigbo. In an interview with Channels TV, the Senior Special Assistant to the President on Media and Publicity, made the comparison.

“The Miyetti Allah group is like Ohanaeze Ndigbo or the Afenifere. It’s just a cultural group” he said.

“There are criminals with the Yoruba race and you cannot say because there are Yoruba criminals, then Afenifere is a band of criminals,” he added.

“No they are not.

“They are an association of butchers of cows and men. They are the purveyors of violence, the custodians of falsehood and the repositories of evil. They are as perfidious as they are dangerous!

“They are an umbrella organisation of dark, callous, bloodthirsty and merciless men that seek to legitimise, shield and protect the Fulani herdsmen, the fourth most deadly terrorist organisation in the world.

“Comparing them to Afenifere or Ohaneze is like comparing the Church of Satan and the Cosa Nostra to the Vatican and the Anglican Communion,” the minister said.