The payment, which is a requirement for any state to be considered for the initiative, would enable the Kwara State Community and Social Development Agency (KWCDA) access over N1bn to implement micro-projects in various communities that express interest and pay 10% of whatever project to be sited there.

Each community can benefit up to N10m project in the areas of health, education, water supply, environment, infrastructure, and gender/vulnerable group project empowerment, according to a statement on Sunday by the Permanent Secretary Ministry of Planning and Economic Development AbdulAzeez Tayo Oyelowo.

“In addition, vulnerable and physically challenged are to benefit from micro-projects to be implemented through access to funds. This will help through skills acquisitions and support with tools for operation,” the statement added.

The CSDP is different from the multi billion naira Rural Access and Agricultural Marketing Project (RAAMP) for which the Governor had paid the first tranche of N200m counterpart fund earlier in his administration. Under RAAMP, several rural roads would be constructed to facilitate access to agricultural produce.

The state government, meanwhile, has reopened the Moro-Bailey Bridge for traffic following prompt rehabilitation of the bridge by the Kwara State Road Maintenance Agency (KWARMA).

The agency has also commenced rehabilitation works on the damaged portions of Ilorin-Ogbomosho old federal road at Otte to ease free flow of traffic in the area.
End 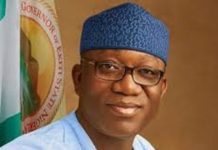 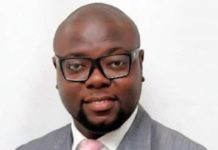 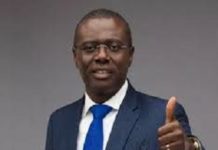