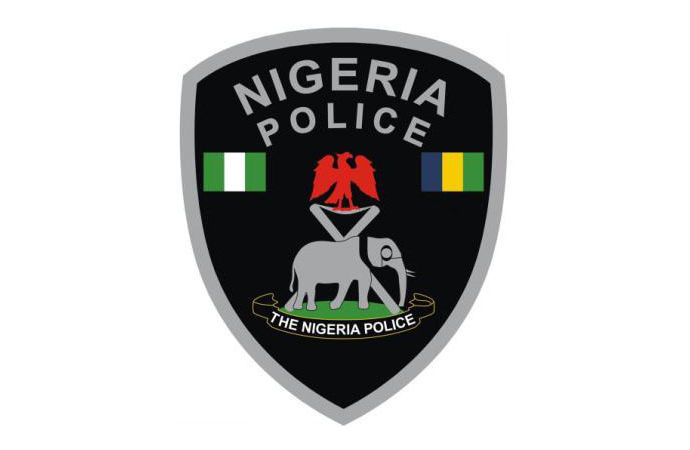 The police on Thursday arraigned a 50- year-old public servant, Tijani Aliyu in a Kubwa Grade I Area Court for allegedly beating his ex-wife.
The police charged the defendant on three counts of criminal trespass, assault and intimidation.
The prosecutor, Babajide Olanipekun told the court that one Hannatu Jimoh, the ex-wife of the defendant reported the matter at the Kubwa Police Station on Nov.20.
He told the court that the defendant trespassed into the complainant’s shop and insulted her publicly, calling her a prostitute and defamed her character.
Olanipekun added that the defendant beat the complainant up without any provocation in spite of the fact that he had issued her a divorce certificate.
The prosecutor said the offence, contravened the provisions of sections 242, 267 and 396 of the Penal Code.
The defendant however pleaded not guilty.
The judge Abdulwahab Mohammed, admitted the defendant to bail in the sum of N500, 000 bail with one reliable surety resident within the court’s jurisdiction.
Mohammed adjourned the matter until Jan.23 for hearing. (NAN). 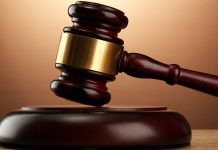