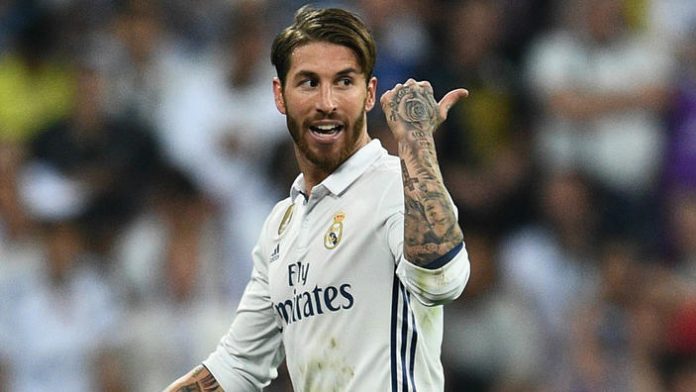 Fiorentino Perez, Real Madrid president, has stated that the club’s captain Sergio Ramos has asked to leave on a free transfer.

The Spain centre-back wants to take his career to the Chinese Super League despite still having a contract with Real Madrid until summer 2021.

According to Perez, he was told by Ramos, 33, and his agent they had received a “very good offer” from an unnamed club but that they could not pay a fee.

“I told Ramos that it was impossible for Real Madrid to let their captain go for free,” he said.

Speaking to Spanish radio station Onda Cero, Perez added: “They came to see me at the office and they told me that they had a very good offer from China but that the rules there do not allow them to pay the transfer.”

Sergio Ramos has been with Real Madrid since he joined from Sevilla in 2005. He has scored 84 goals in 606 appearances, during which he won four league titles and the Champions League on four occasions.

His relationship with Perez reportedly fell out after Real’s Champions League last-16 defeat by Ajax in February. The first leg of the encounter saw him get charged by Uefa with “receiving a yellow card on purpose”, meaning he was suspended for the second leg. 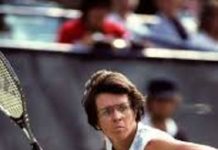 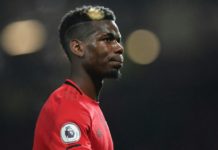 Man Utd’s Pogba says he has grown used to criticism