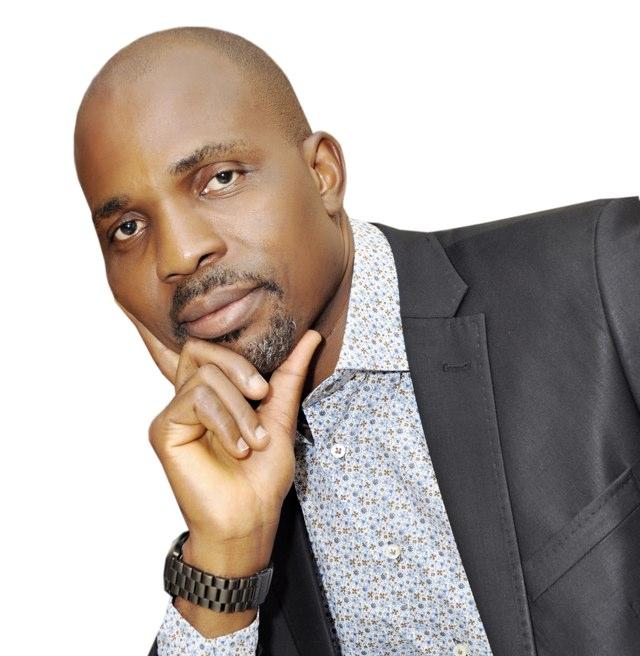 Honourable Dayo Awude is currently the Commissioner for Youth and Sports in Ondo State. In this interview with nationalTRAIL the youthful Commissioner who was Head of the State Scholarship Board, says his party, the Peoples Democratic Party (PDP) would still win the coming governorship election in the state, despite All Progressives Congress, APC‘s threat, he also said that all who have decamped to APC would remain tenants in the party, just as he also spoke on many other issues. Excerpts: