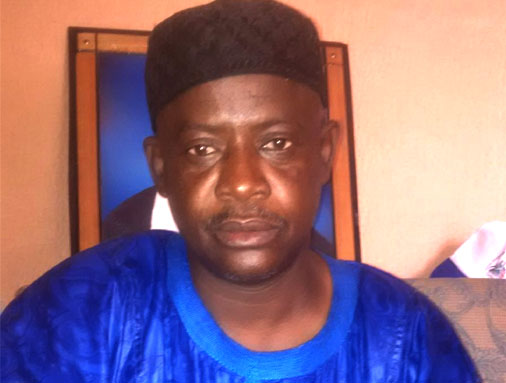 Alhaji Salisu Ahmed Barau was the former Commissioner of Information and Religious Affairs under the past administration of Governor Isa Yuguda in Bauchi state. He recently spoke on the probe of his administration by the incumbent governor and allegation of withdrawal of N1 billion in one day. Our Correspondent, Sule ALIYU was there. Excerpts