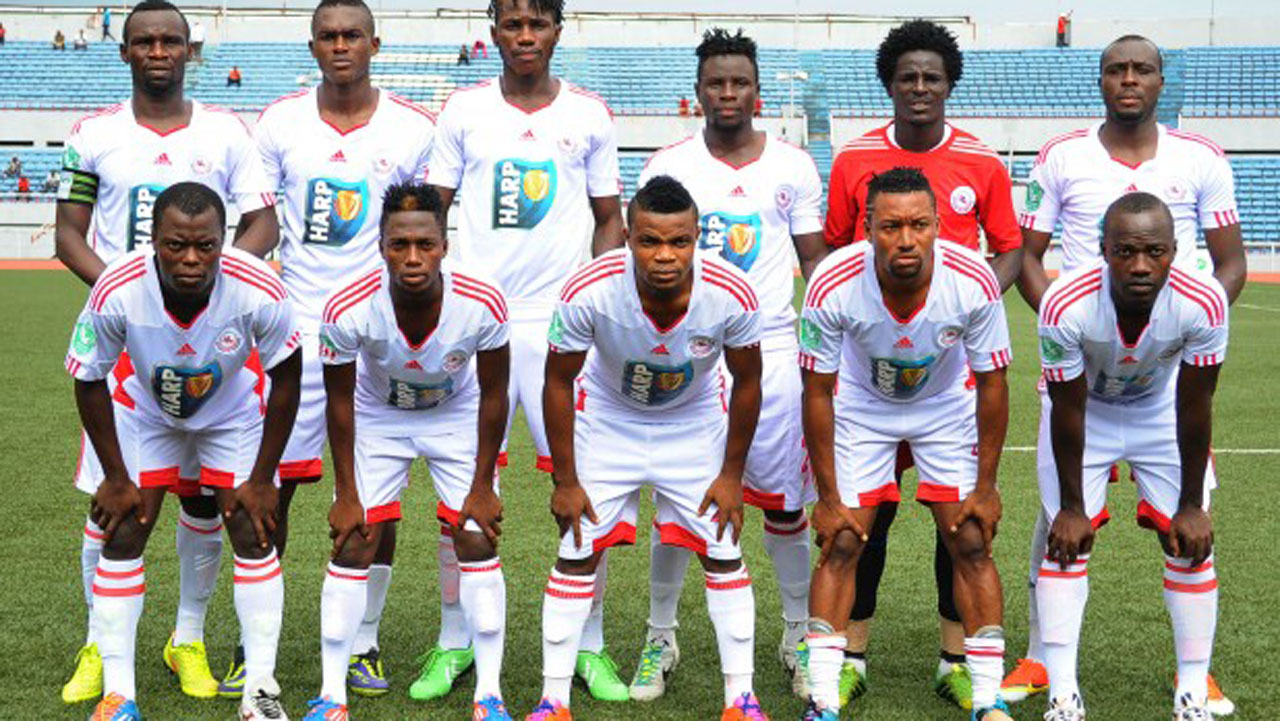 Adoration Football Club of Enugu on Wednesday defeated Star Plus FC of Ngwo 1-0 in the semi-finals of the ongoing FA Cup in the state.

Alexander Bright scored the only goal of the match in the 67th minute of the match played at the Rangers International FC training pitch.

The date of that match is yet to be determined by the state Football Association (FA).

Adoration FC’s coach, Ency Enie, in a post-match interview, congratulated his opponents for their resilience and good football play.

He said the match against Star Plus was the toughest his team had played so far this season, either in the national league or in the state FA Cup.

“I never took the match easy because, I know that Stars Plus are a good team, but I was annoyed with my players when the match stood at 0-0 after the first 45 minutes.

“We are supposed to have scored, even if it was one goal before the interval, considering the status between us and them,” Enie said.

The coach however said he was happy that the goal finally came at the right time, when their opponents could not get back into the game.

He then promised that his team would not only qualify to play in the Aiteo Cup, the national competition for the state FA Cup, but would also represent the state well. 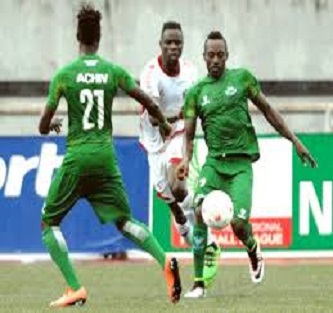 The Enugu State Football Association (ENSFA) has suspended all football activities in the state to curtail the spread of Coronavirus.
This is contained  in a statement signed by the Secretary of the Association, Mr Francis Ugwu, and made available  to newsmen in Enugu on Tuesday.
ALSO READ:COVID-19: Plateau PDP adheres to safety advice, holds LG congresses
” I am directed to inform you that in keeping with the global protective protocol of the World Health Organisation (WHO)  and Nigeria Football Federation (NFN)  directives, we hereby  suspend  all practical football activities in Enugu State, until  otherwise stated.
” However,  we shall be providing all our affiliates skeletal administrative football services during this period from 8 a.m. till noon on daily basis.
” We regret any  inconveniences this may cause you all,” the statement read in part.