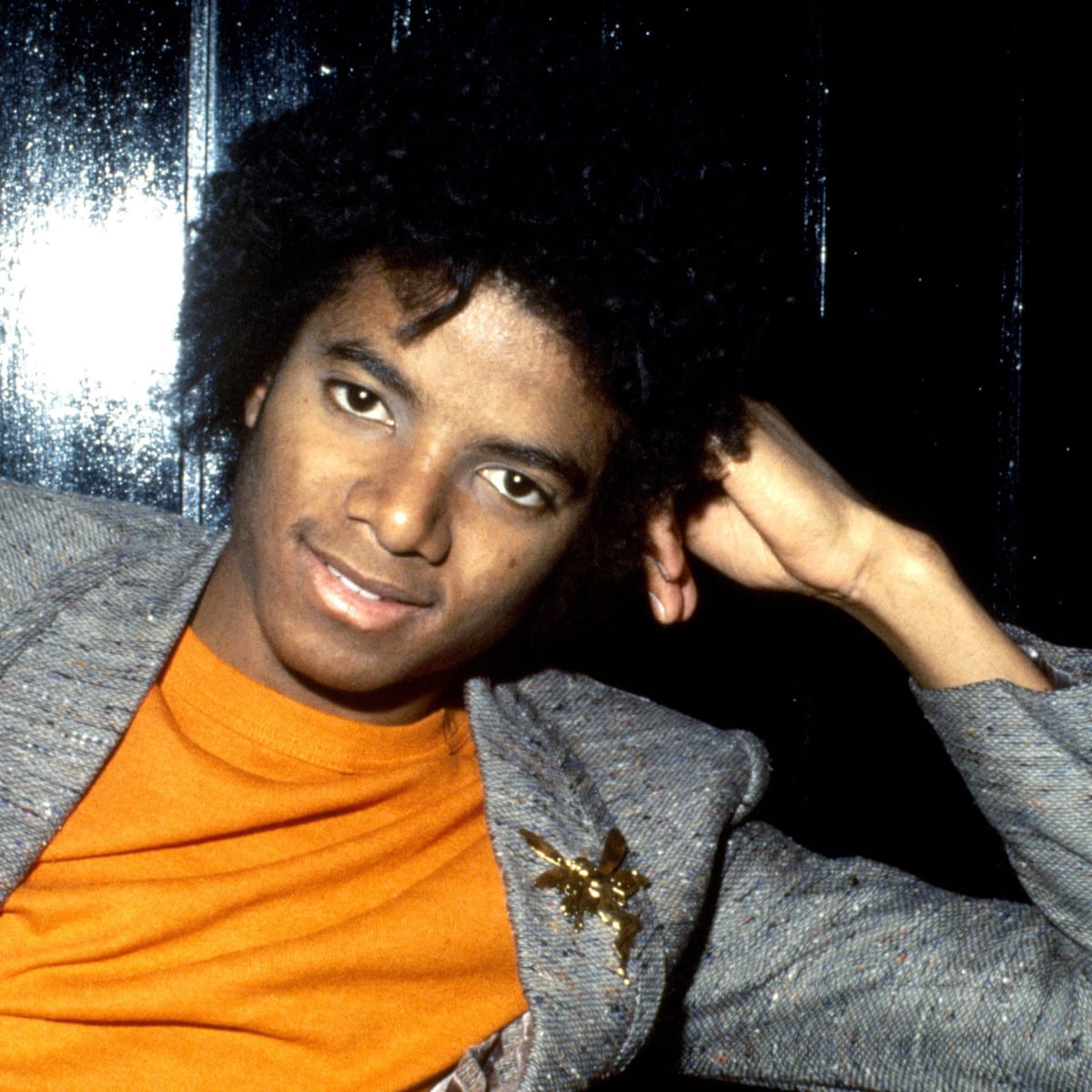 My desire to write was born in 2014 when I entered into a congenial partnership with Bedford Iniye to run a magazine company.

Then the two of us, novice in myriads of subjects, didn’t know how to handsomely put words together to produce an insightful article to grip a reader’s attention, nor do we have the slightest idea of the endless troubles that follow the business of running a print magazine.

Of course, we needed someone with the knack to write. Someone who is gifted literally with the pen, and can effortlessly command words against their will, ultimately using them to the best of advantage and achieving the greatest clarity.

When the question was raised concerning who amongst us would write, I responded with an uncommon optimism, and instantly volunteered even when I knew not how to scribble down an eye-catching paragraph. Then anything I write would lack the warmth and glamour that haul the reader from one paragraph to the other.

Well, I had this animal force as well as pride that, if I say it, I tend to do it, like a hyperbolized fictional movie creature ( preferably John Wick).

So I thought of burying myself under literature books written by Grand Masters of the pen, and to whom writing craft answers to, for a week or two.

By choosing to write, Bedford Iniye, my partner, automatically assumed the place of a sponsor, and lived hand to mouth just for the cause, and a lot of times cried in a never-ending manner about the toilsome nature of raising money in Bayelsa State.

This made us a team of young, curious and misguided business men. And again, we felt exonerated as we reverently spoke of the idea all the time, and fantasized over the dignity of producing a glossy and fancy magazine with a sensational and ravingly famous star on its front cover page.

Since everyone now knows clearly what role they will play, I thought of beginning my rambling into literature world and engaging into full time and far-flung reading, so I can advance my knowledge rapidly in the art, and incredibly imitate the patterns of those iconic writers, who I held in high worth, and aspire to be like.

Somehow, I hastened up in doing all this early because I wouldn’t want to err or give excuses if I’m called suddenly to perform a writing ritual. Besides, Bedford wasn’t aware of the fact that I wasn’t who I courageously said I was.

My nightmare began when I picked up a book (There Was a Country) by Chinu Achebe to read, and soon dozed off just after reading two pages of it. The volumes of the book are heart sucking and swiftly drained up my intellectual robustness and relegated me to the rank of an apprentice.

Waking up after 45 minutes, the same thing repeated when I resumed the reading. I felt like a wandering stranger in a city so awkward in fashion and social arrangement.

At this point I regretted the lies. My hope of maneuvering things craftily diminished. I realised I was in another man’s arena — where I was just a toddler, or a neophyte, and would master the ropes only with time and endless learning and unlearning.

With my head banging and fear gripping me, while staring at the book laying on a wooden table open, I thought of retiring from this path. B,ut the thought of the humiliation and disdainful treatment from Bedford if he finds out that I lied rekindled my spirit, brought me closer to the true nature of things, and the reasons why I shouldn’t just chicken out.

Slightly encouraged, I solemnly declared that I was here already; I will stay no matter the strains and endure the indispensable drills till I become an indisputable champ in the arena.

This was how I started off. Even when the project was put off for some reasons, I didn’t stop reading but continued to eat the frog while hoping.

Well, there were countless melancholic and Topsy-Turvy moments. Ordinarily, I would have surrendered, but I was beginning to secretly admire my solitary and colourful transaction on a plain sheet of paper.

At first, I wrote with big and uncommon words. For you to comprehend my writing, you needed a dictionary by your side as you read. I took pride in when one identified me as a garrulous bore.

Although with time I got it right, I learnt how to be calm even when it is obvious that no writer ever relaxed when in action, and said the things I said uniquely in order to give the reader less trouble to grasp.

If any writer really inspired me, it was George Orwell, E.B White, William Zinser, Mario Puzo and Walden Emerson. I dived enthusiastically into the enigmatic world they created; always amazed by the spell-casting voice and effortless style with which they say what they say, and lost track of time, with an undying desire of remaining there.

Overall, I would say I’m a better writer than I was some years ago. All thanks to the day Iniye Bedford brought the abstract idea of us running a magazine together.