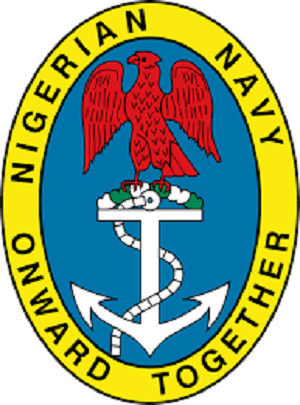 Ozobo in the letter  alleged that the shooting at Salvation city community,  caused panic in the area as residents scampered for safety.

Meantime, when contacted the Commander, NNS Delta, Rear Admiral Ibrahim Dewu who spoke through the Base information officer Mr S. Bala  dismissed the allegation of the Ijaw group as lies, adding that they were meant to discredit effort of the Navy to rid communities of illegal bunkering activities.

He said men of the Navy from NNS Delta had always conducted its operations  in the most professional manner.   “Our operations at Benneth island had no casualty , we were also mindful of the environment.

We had no record of death during our operation ,” he said.   The Ijaw group on its part,  further  enjoined the Chief of Naval Staff to investigate its allegations against operations of  men of the NNS, Delta, pleading that those found wanting should be brought to book.   Continuing, it said no illegal bunkering activities occur in the communities.

“We wish to state that invasion of an entire community in the name of looking for alleged oil bunkers amounts to the violation of the fundamental right of members of the Salvation City Community.

Our Client is not against efforts to stop people who involve themselves in acts of criminality and are ready to work with security agencies in this respect. However, it is illegal for an entire community to be invaded in the name of looking for illegal oil bunkers.

If there are people who are alleged to have violated the laws of the land, the action should be directed at those people and not the entire or innocent members of the community.

Demand that your office, being a responsible organization should carry out a thorough investigation of the unlawful killing of Danzu Michael and frequent invasions of Salvation City Community by officers of NNS Delta and bring those officers to justice to act as deterrent to others in the future. “, the group said its letter to the CNS.