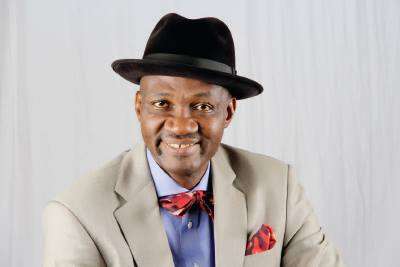 Doctor Cairo Ojugbo is the National Deputy Chairman of the Peoples Democratic Party, PDP, he was a member of the House of Representatives where he served as the Chairman, House Committee on Petroleum Resources as well as Presidential Liaison Officer to the Senate. In this interview with National Trail Editor, Peter OSSAI, he spoke on the leadership crisis rocking the PDP and efforts being made to resolve the matter. Excerpts