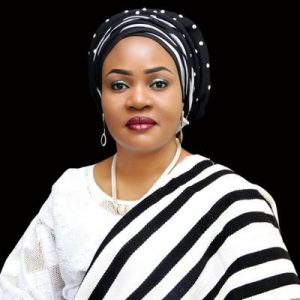 In separate letters to the awardees sited by our correspondent and signed by the University Registrar, Ibrahim Dikko on behalf of the Pro Chancellor, the awardees were nominated by the Mahatma Ghandi Peace Foundation, Nepal in appreciation for their contributions in making life better for others and the society in general.

For the monarch who is billed to be conferred with doctorate degree in ‘Conflict Resolution, Peace and Security Studies’ for his efforts within and outside his domain in promoting peaceful coexistence.

“The Mahatma Ghandi Peace Foundation 2022 Africa Peace Tour is initiated to promote peace and unity among Nigerians and Africans. We believe in the role of traditional institutions in bringing peace and unity to masses”, the letter noted.

The Benue State First Lady was ticked for her numerous contributions in the service of humanity and personal commitment to making life better for people particularly the less privilege. 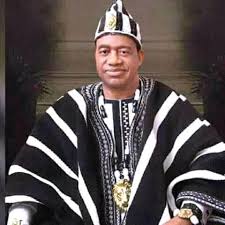 “Your humanitarian activities as championed by the Eunice Spring of Life Foundation among many other interventions is indeed deserving of commendation hence this honour and recognition”, the statement added.

Also, the chairman, Benue State Internal Revenue Service, Mrs Mimi Orubibi is to be conferred with a doctorate degree in International Diplomatic Development Studies for her commitment in career development and tax reforms.

Similarly, the chairman, Benue State Universal Education Board, Mr. Jospeh Utse is to be conferred with a doctorate in International Diplomacy and Emerging Trends in Education and Development Research for his contributions in educational reforms.