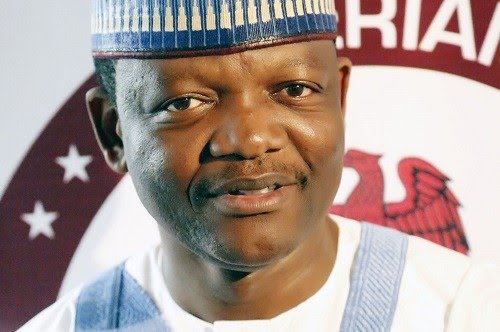 Muhammad Hassan, is the Senator representing Yobe South Senatorial District, he is the only PDP senator in Yobe state. The people said, he was voted despite APC’s popularity and Buhari’s wind of change owing to a long time relationship he built with the people and his self help projects he has been undertaking since he was Commissioner of Finance during the late Mamman Ali’s administration. Coming home to Potiskum has again demonstrated that he remains one politician that commands respect after the 8th senate one year since inauguration. In this Interview with members of the Yobe State Correspondents Chapel, he speaks on his journey with the people in the last one year and other issues. Our Correspondent, Yahaya WAKILI was there for National Trail. Excerpts: